Book your next car service to Hollywood Bowl with LAA Transportation. 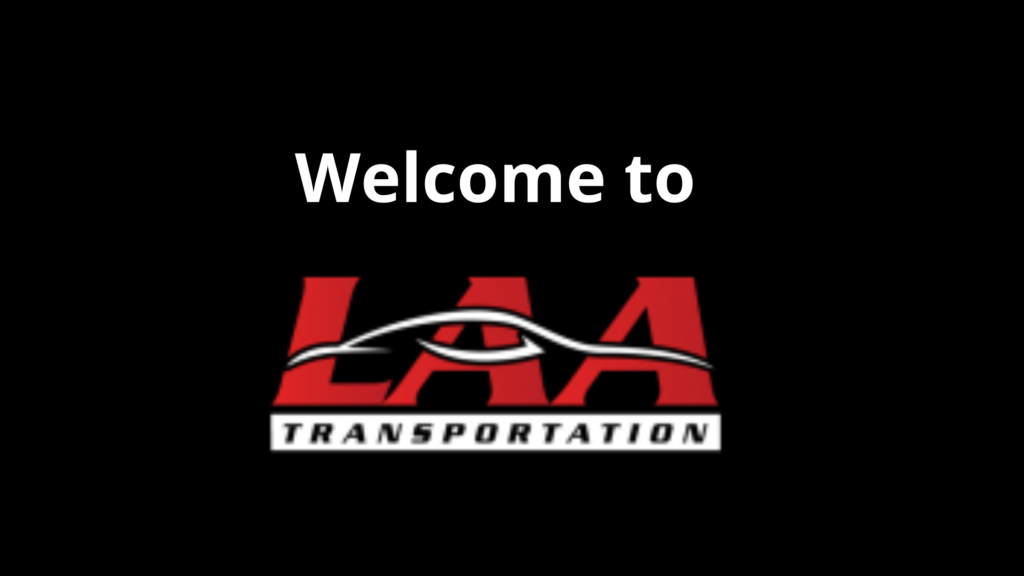 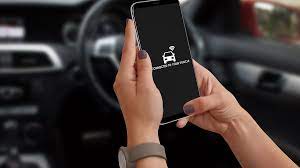 Welcome to LAA Transportation, we take full pride in providing our guests with excellent service by prioritizing our focus on safety, comfort and punctuality. LAA Transportation and its affiliates provide on time pickup and arrival to your destination.